Marja Verdult was admitted to the bar in 2008 as an attorney-at-law. Marja has a comprehensive legal practice dedicated solely to family- and personal law assisting clients both in- and outside court including but not limited to:

Her particular interest for family law started to develop when she was studying law at the University of Tilburg where she received her Master’s degree in law in 2005 specializing in family law. Her interest in this field of law further progressed during her employment with the Legal Helpdesk of the Youth Care Agency and internships with various law firms. Almost from the beginning her interests lie in complicated family law cases which have become her specialty through the years, especially international divorce cases and (spousal) maintenance. She frequently acts for entrepreneurs and high-net-worth individuals. She is often engaged by foreign clients (residing in The Netherlands or abroad), expats and law firms as to initiating legal proceedings in The Netherlands.

After graduating in 2005 Marja was a senior clerk at the Court of Appeal in ‘s-Hertogenbosch for three years during which time she was able to hone her skills in dealing with complex divorce proceedings and particularly complicated alimony calculations for appeal court rulings. Daily she still reaps the benefits of the experience of having been on the other side of the fence. Marja is solution-oriented and committed to achieving optimal results with a no-nonsense approach.

Get in touch with Marja 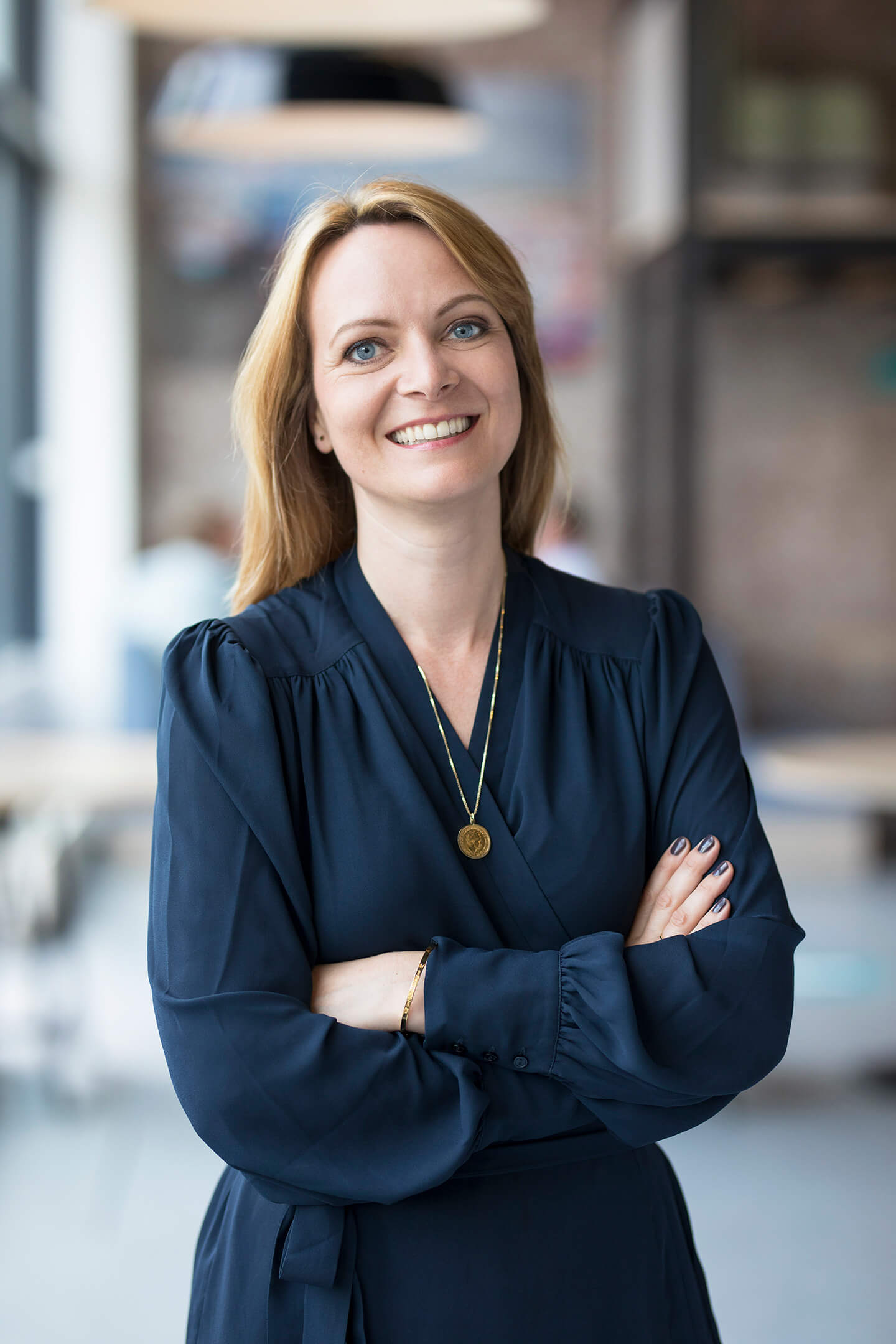